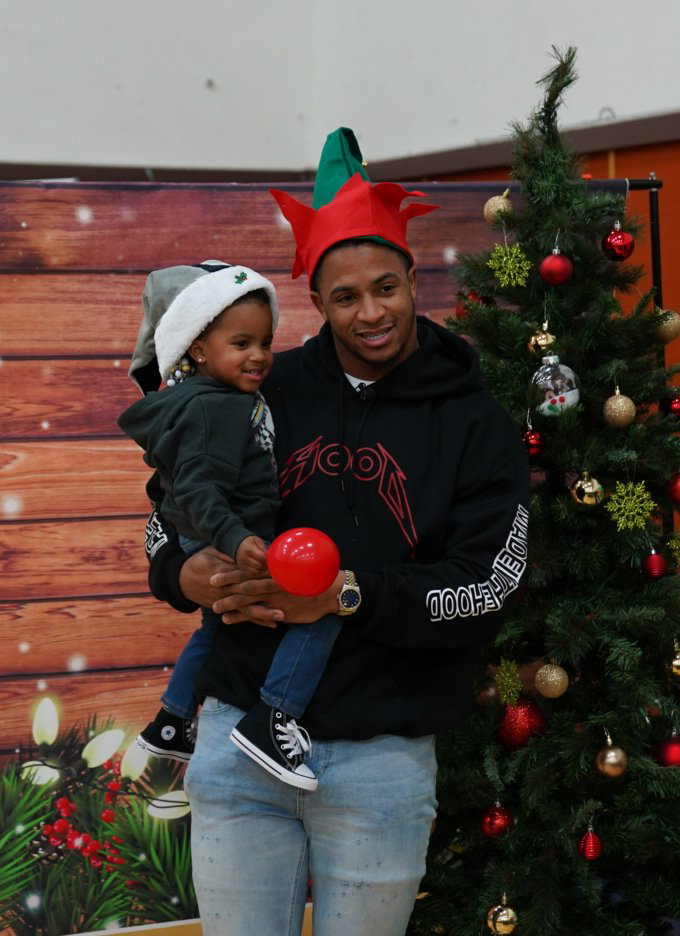 Johnathan was born in Columbia, Mississippi, and attended East Marion High School. He is known for his fun and outgoing personality, along with his passion for helping children reach their full potential, despite any obstacles they may face.